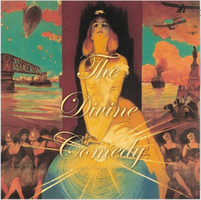 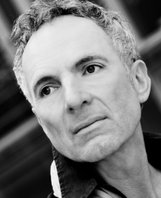 Frank is well known in European theatrical circles as a director, playwright and producer and lectures at two of Berlin's leading performing arts academies.  He created  large-scale theatres in Hamburg and Bremen in which, as producer, he staged highly successful musical theatre productions.  He also works extensively in theatres across the German-speaking countries as a director. 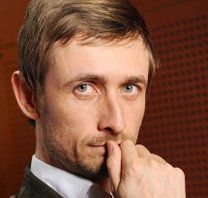 Any connoisseurs of high-quality songwriting will undoubtedly be familiar with Neil's music. The creative driving force behind the internationally-renowned group The Divine Comedy, for over two decades Neil's musical works have garnered countless fans across Europe and beyond, as well  as numerous awards.  His recent forays into writing for the theatre have led him to highly successful collaborations with the Bristol Old Vic and London's  National Theatre. 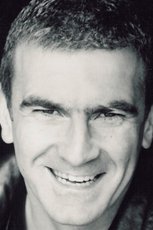 Actor, musician and singer-songwriter Tim has appeared on stages throughout the UK in numerous  productions, including London's West End, as well as Europe and North America.     A highly competent linguist, Tim translated the original script of IN MAY and has been instrumental in the show's development from the beginning.

A visit to a terminally ill friend prompted Frank to create IN MAY.  Affected and surprised by the positivity of the encounter, on the train back to Berlin, Frank sketched out a series of thoughts, scenarios and ideas on the nature of death and dying.  Some time later, he shaped those ideas into the beautiful piece that is IN MAY.  Frank knew of only one composer who could provide the soundtrack to such a project - Neil Hannon.  Following an initial meeting with Frank and Tim in London, Neil duly completed the 24 sections of IN MAY.  The recording, for string quintet and piano, took place at the iconic Konk Studios in North London.  Matt Fenton, Artistic Director of the Contact Theatre Manchester, staged and directed the first ever production of IN MAY at the Nuffield Theatre Lancaster.  Further successful productions took place in Brighton and Glasgow.